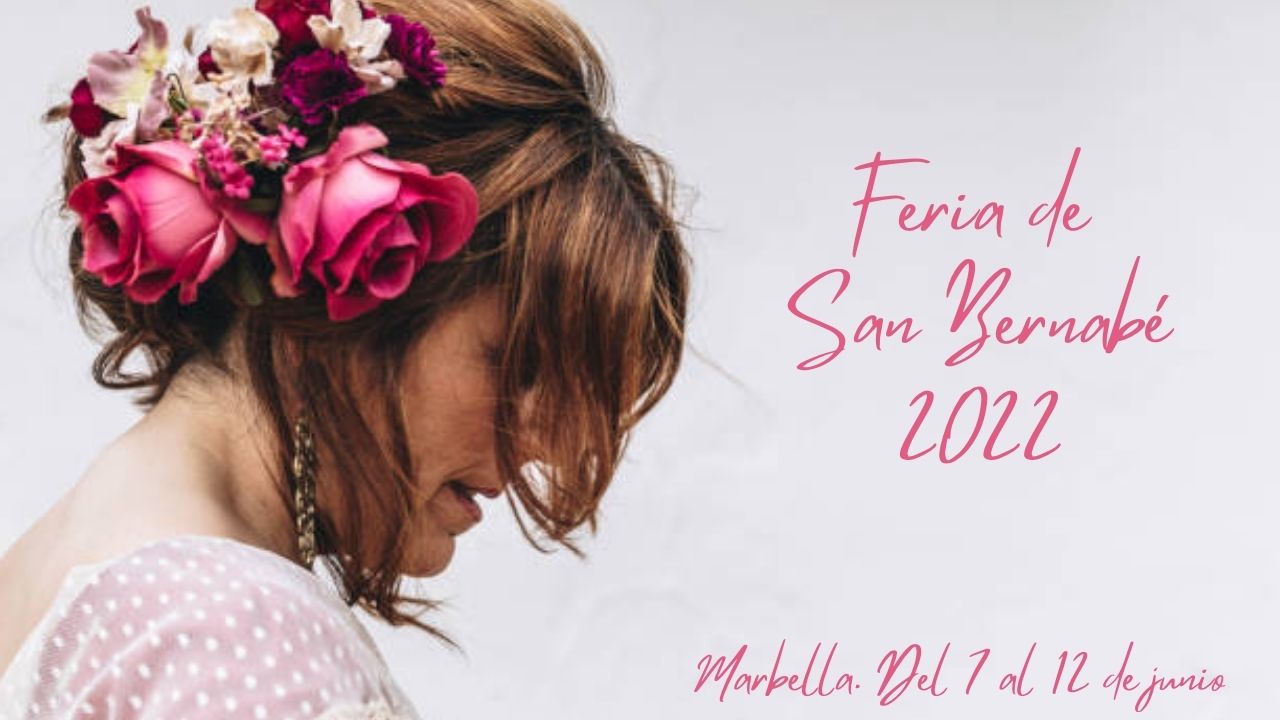 5 not-to-be-missed plans for the Marbella Fair

The Marbella Fair 2022 is one of the most anticipated events of the year. At La Ciudadela Marbella we want to give you the warmest welcome to the biggest party on the Costa del Sol.

This year, the fair will have a special touch. For two years this unique event in Andalusia has had to be suspended due to the lockdowns and restrictions of the Covid-19 pandemic.

But the wait is over... It can be celebrated in style in 2022! For the fair, the city will be ready to show off its very best attire. The people of Marbella are getting ready to welcome the thousands of visitors who will come to enjoy the legendary hospitality Marbella has to offer.

If you’re visiting Marbella for the first time during these festivities, you’ll experience the biggest party on the Mediterranean coast. An ancestral tradition that’s famous all over the world.

At the fair you can enjoy dancing, flamenco, music and the very finest of Marbella's gastronomy that will welcome you with open arms. We are sure that from this year onwards, the Marbella Fair will be forever in your heart and you’ll always want to come back.

At La Ciudadela Marbella hotels, we have selected some activities that will make this occasion an unforgettable trip. With events ideal for the whole family and for all kinds of interests, you’ll be able to enjoy the Marbella Fair 2022 in style.

You’ll be able to discover unique places and traditions rooted in our people and take part in some fantastic events that'll ensure you never bored.. Let's take a look at the 5 most fun activities to enjoy during the San Bernabé Fair 2022 in Marbella.

Things to see and do during the Marbella fair: 5 days of unforgettable memories

Every second week of June since 1847, Marbella has celebrated the fairs in style, in honour of its patron saint, San Bernabé. This tradition, which began as a livestock fair, has become the centrepiece of the city's festive calendar.

With fireworks, floats and the best exhibitions of Marbella products, the Marbella Fair is a unique event in Andalusia. This festival attracts thousands of visitors who have made this event one of the most vibrant and fascinating events in the region.

For regular visitors or those who are here for the first time, the Marbella Fair 2022 is an event that will leave a lasting impression. To make this experience an unforgettable event, we've drawn up a list of the best events and activities to get involved with at the fair.

Who doesn't remember the global phenomenon of La Macarena? Well, this year, the artists of this worldwide music classic will be the town criers of the Marbella Fair 2022.

You can find out why the Macarena loves summers in Marbella so much. At a special event, these magnificent artists will be in charge of spicing up the official opening of the fair.

The San Bernabé Fair will be officially inaugurated at the fairgrounds on the evening of 7th June. An incredible fireworks display has been programmed, with what promises to be a spectacular show.

The inauguration reaches its climax with a crowning of the Fair Queen in a marvellous performance. From this moment on, the party doesn't stop until the 12th, when the fair "officially" comes to an end.

There is no Marbella Fair without incredible concerts from the best musicians of today. From traditional flamenco and coplas to rock and electronic music, the fair is a fun-filled melting pot of music and entertainment.

The highlight of the fair will be the concert by the young former Operación Triunfo (Spanish TV show) singers Ana Guerra and Cepeda on Saturday 11th June. In addition, you’ll be able to enjoy internationally renowned artists such as:

Street shows and the best processions in the world can be seen during the fair. A show for the whole family in which the most colourful and flowery floats parade through the streets of Marbella.

For the little ones, this is a magical moment when they can marvel at the colourful costumes and the most peculiar characters. With sweets and goodies that they hand out as they pass by, the giants and big-heads bring joy and lots of fun.

With all the eating, drinking and partying of the festivities, we often forget to look after our bodies. Luckily, however, the Marbella Fair has specific events dedicated to exercising and purifying the body and mind.

As part of the fair, a number of sporting activities have been organised, such as "flamenco fitness". By combining the best of our music with physical exercise, we can give the body an energising and relaxing break at the same time.

The best thing about Marbella? Its gastronomy and hospitality

Eating is undoubtedly one of life's greatest pleasures. The Marbella Fair is a unique opportunity to sample one of Spain's greatest gastronomic delights.

At La Ciudadela de Marbella we join the biggest party in town with special gastronomic treats. Hotel Maison Ardois and Hotel El Castillo, part of our hotels group in Marbella, are able to offer a special menu thanks to two of our restaurants in Marbella: Restaurante Thaissence & Restaurante Afuego.

In Thaissence restaurant, the exotic and delicious Thai gastronomy is brought to the fair to offer an indescribable sensory experience. Enjoy the most innovative dishes of the exquisite fusion of Thai cuisine and the best ingredients from Marbella.

One of the most incredible sensory experiences in Marbella is offered by Restaurante a Fuego. Its charcoal-grilled cuisine enhances the flavour of the best meats and delicacies from the sea off the coast of Marbella. On our fantastic rooftops you’ll be able to experience the San Bernabé Fair from privileged front row seats.

You can find out more about which cookies we are using or switch them off in settings.

This website uses cookies so that we can provide you with the best user experience possible. Cookie information is stored in your browser and performs functions such as recognising you when you return to our website and helping our team to understand which sections of the website you find most interesting and useful.

Strictly Necessary Cookie should be enabled at all times so that we can save your preferences for cookie settings.

If you disable this cookie, we will not be able to save your preferences. This means that every time you visit this website you will need to enable or disable cookies again.