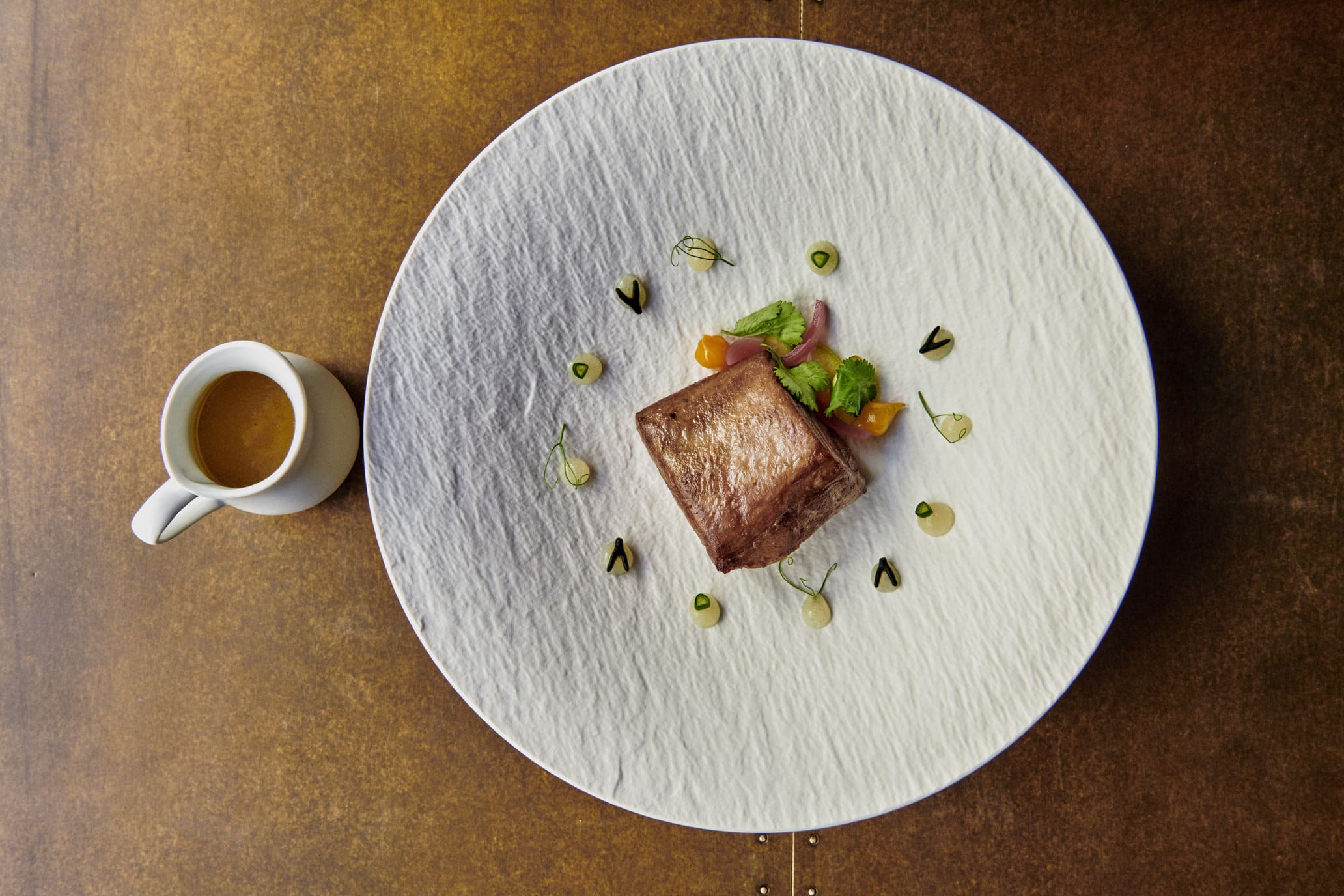 We can proudly say that the Costa del Sol is one of the most privileged places in the world. You can enjoy the sunshine all over the coast more than 300 days a year with mild winters and the coolest summers. However, the exquisite gastronomy of the Costa del Sol is an unmistakable cultural hallmark of Marbella and Malaga, its two largest cities. It is one of the most important gastronomic places in the Mediterranean due to the wide variety it has to offer and its unrestricted devotion to ancestral traditions. The traditional cuisine from Malaga and Marbella has experienced one of the most fruitful changes in its long history during recent years. A fusion with South American, African and Oriental cuisines has produced a new innovative and avant-garde gastronomic experience. The traditional espetos (sardines) or ajoblanco (chilled garlic and almond soup) can go nicely with the tempting flavour of ceviche (from Peru) or with star dishes of Thai food. The famous seafood and local cuisine have been fused with the traditional cooking techniques of the Argentinean pampas and the Far East. La Ciudadela group restaurants are emerging on the new gastronomy scene in Malaga and Marbella with two magnificent culinary creations. We have Restaurante Thaissence with their fantastic fusion of Thai and Peruvian cuisine combined with the best products from Marbella. Likewise, Restaurante A Fuego has combined the most innovative techniques with the most traditional ingredients used in the cuisine from Marbella and Malaga. Let's take a look at some of the most traditional dishes of the legendary gastronomy of the Costa del Sol fused with the most avant-garde of the latest cuisines.

Tradition and innovation: The new cuisine from Malaga and Marbella

The most experienced travellers say that you can get to know the spirit of the people through their cuisines. Generations of cooks, the freshest local ingredients and the history of each region come together in a single dish. The gastronomy on the Costa del Sol is no exception and each of its delicacies is an undeniable reflection of its most deeply rooted traditions. The sea as protagonist and its wonderful fruit have marked the cuisine of Malaga and Marbella for centuries. Andalusian coastal cuisine has been influenced by the contributions of the thousands of people who have made these cities their second home. Likewise, the journey of local chefs around the world has brought back home the most daring, avant-garde and innovative recipes. These are some of the stars of the latest cuisine from Marbella and Malaga:

Salmorejo (a cold tomato soup) is one of the most famous delicacies of Andalusian cuisine around the world. However, Thaissence has turned tradition on its head with a salmorejo dish that reflects the influence brought by the best cuisines on the planet. A delicate and exquisite fusion that incorporates the flavour of Malaga mango with the traditional Andalusian tomato, wakame seaweed and olive oil caviar. Undoubtedly, a unique combination of flavours and textures that are certain to win over the most demanding palates.

Restaurante Thaissence beautifully fuses Peruvian and Thai cuisine with the most traditional recipes from Malaga and Marbella. This delicate dish combines Iberian pork with Bao bread and a delicious fusion of toppings used in Thailand and Malaga. A combination of flavours where texture is a part of an unusual fantastic gastronomic journey, and full of flavours. In each bite we can experience the freshest Andalusian flavour with the distinctive and elegant touch of oriental cuisine.

This dish is one of the most perfect examples of how gastronomies merge in one dish and produce an unparalleled explosion of flavours. Inspired by the classic Peruvian dish, the causa malagueña pays a heartfelt tribute to the ancestral causa limeña (chicken and potato pie). A touch of Malaga and Marbella is brought to you by the best fried whitebait on the Costa del Sol, with all its explosion of flavours on the palate. The Andalusian orange and Aloreña olives add sweetness and acidity to one of the oldest dishes of mankind.

The sea is the greatest source of food used in Marbella and Malaga's cuisine. Among the most prized fish of the Mediterranean, undoubtedly, bluefin tuna is the undisputed king Restaurante A Fuego’s philosophy is a product that dominates the flavour alone with the utmost delicacy. The grilled bluefin tuna parpatana preserves the fine texture of this cut and is served with the freshest peppers from the vegetable garden.